This issue, which was produced according to the Daimansai Festival held in May, is “Korokoro Comic Manga PVC & Dagangu special issue”

PVC freak & a lot of items in a wide lineup that I want even if I grew up with colocoro!

Interviews of Professor Yoshihiko Takemura who serialized “Bikkuriman” “Wow! Ken – chan” at Korokoro Comic and collection of Talent 's Wacky Masayama who roars its name as a collector collector is also open to the public!

Korokoro KIDS can not be overlooked in a book or ~ ☆ ★

In addition, those who purchase at the Daimansai Festival venue will receive a collaboration seal with Yoshihiko Takemura's work “Wow! Ken-chan” and comp RE x! A gag manga “Wow! Ken-chan” by Yoshihiko Takemura familiar with Bikkuriman and others serialized at Korokoro Comic in the early 1990's appeared as a colorful and cute seal ☆ ★

* Image and the actual seal are slightly different in color, so Thank you for understanding.

Introduction of products to be sold there Topics! ☆ ★ ☆
This time … … Five Star Toys Koshu Tokoroichi Daruma Kinnikuman Dharma! It is! It is!

Meat collection case at your home, if you decorate it on the god shelf you will be better for meat luck .. 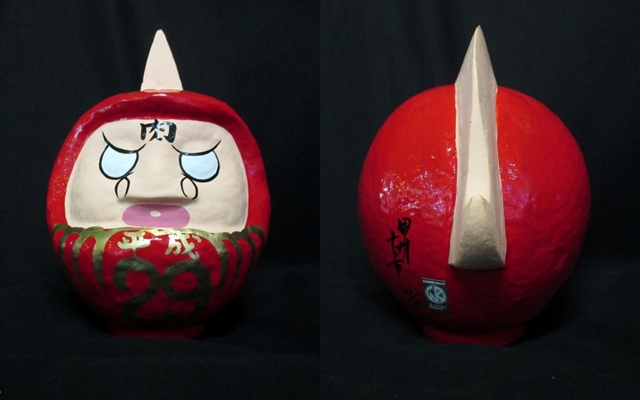 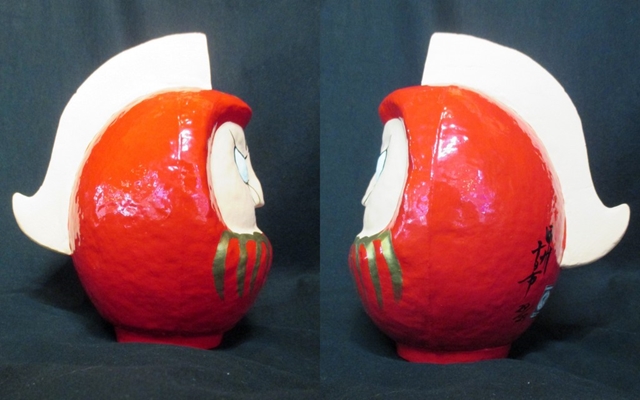 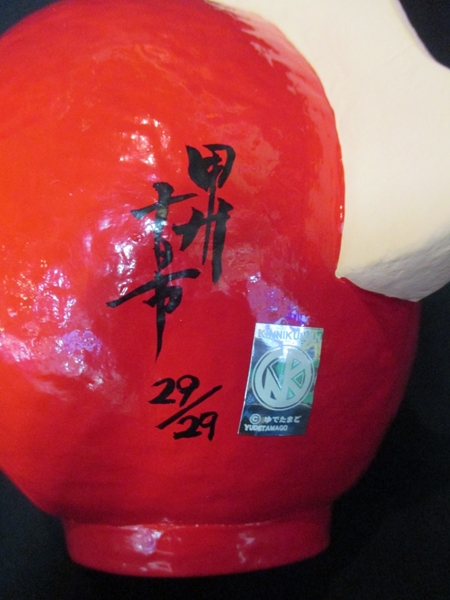 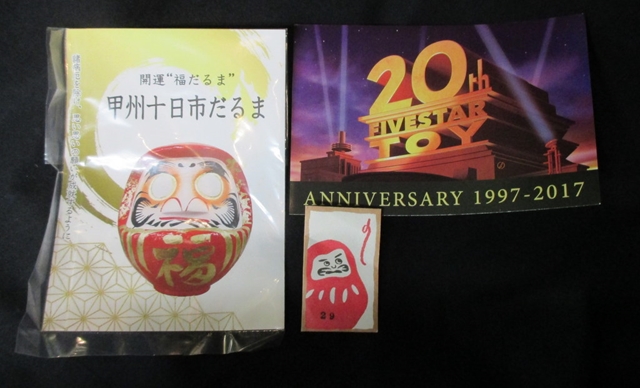 How awesome! …. No, meat meat! It is! It is!
Everyone Juicy gravy brain juice and worship maso ☆ ★